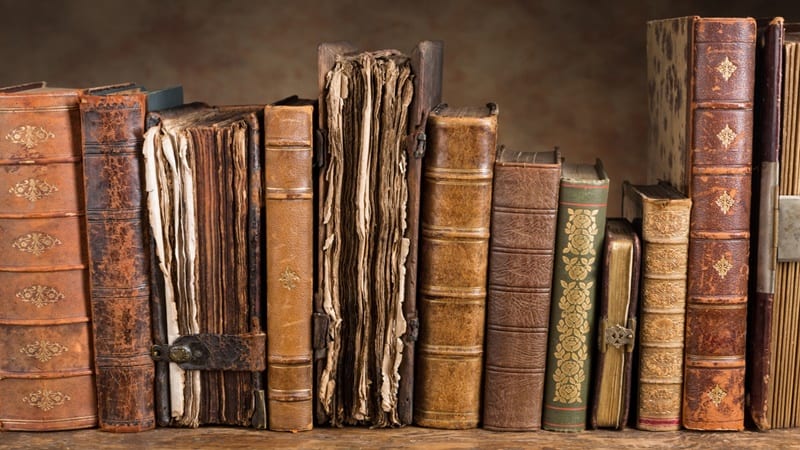 Families of the Missing  is seeking volunteers to help with its latest research project. The purpose of the “Family Association History Project” is to help Families of the Missing  trace and document the origins and development of organized efforts by individuals, religious groups, and civic and community groups around the world that have sought answers to identify, return, or protect those missing from armed conflicts and that have helped the families of the missing in the aftermath of their disappearance.

What we would like to know is how did organizations established by families or comprised of families emerge? Where did they exist? What ideas and ideals guided them? Did they succeed in their efforts to find and return the missing?

The focus of the project is not what governments have done to account for missing persons on their own initiatives; rather it is a focus on what individuals or groups have done to identify, recover, account for, or further the release of the missing taken during armed conflicts.

These efforts have come in many forms throughout history. In fact, “family association” is a recent 20th Century term. Earlier organizations may have been identified by different names or the work may have been done as part of another effort, for example to help war refugees reunite with family members.

The research will involve gathering information from a variety of sources. Some information may be found on the World Wide Web but others may be found only in local archives and libraries, or even in personal letters and diaries.

Historians and research institutions that have documented related issues and researched military, religious, and women’s history can be of great assistance.

Volunteers from around the world are welcome to participate. We would like to know how people in various nations and countries have addressed the problem of the missing. This project is definitely a journey of discovery.

We expect this to be a continuing project and no end date has been set.

War is an unfortunate recurring human activity. Throughout history husbands, fathers, mothers and children have been missing as a result of these international and internal armed conflicts; and families have sought the safe return of missing members. The families turned to religious and secular leaders, and to one another, for assistance. They met in secret and had codes to identify and protect themselves from government reprisals. Underground newspapers were started to facilitate the spread of information. People resorted to various methods to find answers about missing relatives.
Some preliminary research reveals that throughout history the issue of the missing has been of significant concern. For example, religions have long acknowledged the importance of the issue of the missing and the need to account for them. Specifically, in the Christian Bible we see that accounting for innocents was a problem in the very first human conflict. It was after Cain killed his brother Abel that God asked, “Where is your brother?”
Other religious texts address the problem as well and these accountings need to be documented as part of our project.

In another example, churches themselves have aided individuals seeking the return of missing family members. There are church documents and reports of captured individuals and what steps were taken by civilians and religious groups, to identify and return people to their families. In fact, in the Middle Ages in Europe two Catholic religious orders were founded with the purpose of freeing prisoners of war by paying their ransom. The members of one order even vowed to exchange themselves for the prisoners, if a ransom were not accepted. The Rev. John Laux writes in his book, Church History: A Complete History of the Catholic Church to the Present Day (p. 318):

“Orders for the Ransom of Captives. The Crusades gave birth to two Religious Orders which, in a quiet way, without the clash of swords and the shock of battle, did an incalculable amount of good: the Trinitarians, founded at Rome in 1198 by St. John of Matha and the aged hermit St. Felix of Valois for the ransom of captives taken by the Saracens, and the Order of Our Lady of Mercy, established at Barcelona in 1223 by St. Peter Nolasco and St. Raymond of Pennafort for a similar object. It was a fundamental rule of the Trinitarian Order that at least one third of its revenues and all the alms collected should be set apart for the ransoming of captives. The members of the Order of Mercy took a fourth vow, viz., to take the place of the captives if these could not be freed in any other way. Both Orders had at one time more than three hundred houses in various countries of Europe. It has been estimated that from their foundation till the end of the eighteenth century through their combined efforts more than a million slaves were ransomed.”

Historically, in military conflicts some combatants are taken prisoner and never heard from again. In military history we find accounts of the concerns of families when there is a possibility that a son’s or husband’s fate is labeled as “missing”. During the Persian Wars (495-479 BCE), when a Spartan male came of age, his mother presented him with his shield for battle and told him, “Come back with your shield or on it.” In that admonition was a tacit recognition that the soldier could be taken prisoner or otherwise never heard from again, a fate the women did not wish, and of which they knew well the consequences. But soldiers are not the only ones in danger of becoming missing: innocent civilians are also taken due to their sex, ethnic origins, religious profession, or social ranking.

One example of an individual who resolved to assist families coping with a variety of issues inflicted upon them by the horrors of war is Hannah Clothier Hull, who in 1915 started the Woman’s Peace Party in Europe, which led to the creation of the Woman’s International League for Peace and Freedom. That organization identified the rights and needs of women, children and families during and after World Wars I and II in Europe.

The above are only a few examples from history. We note that other civic and quasi-civilian organizations and truth commissions around the world have been established to influence and create laws and persuade governments and leaders to identify and release captive individuals. We want to document their history and their work in the hope of drawing attention to the importance of the issue of the missing.

Families of the Missing  will coordinate and compile the research into a final report to be published and posted on our website. If you have any questions, please email us at: information@familiesofthemissing.org and include “History Project” in the subject line.